Day 23 in the Cushing's Awareness Challenge: Why do we overeat? Underexercise? Is it a matter of willpower? 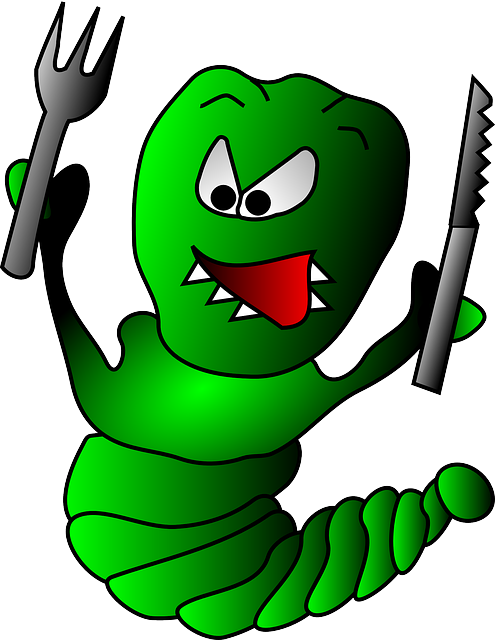 I'd like to talk to you a bit about what it is like with Cushing's high cortisol surging through one's system and the hunger it brings.


Have you ever been on steroids for anything? Do you remember the hunger you felt on them? That's all I remember feeling in my life prior to my bilateral adrenalectomy. I have always been hungry. Ok, let me clarify "always". Let's say 80% of my life I was hungry. Between the flu and what I now know were "lows*", I had periods of no hunger. But for the most part, I was somewhere between stomach-growling hungry to ravenous, bite-my-arm-off hungry.
Does that mean I had no willpower? No. I managed, with the help of my very nutritionally wise mother, to stay at a normal weight even through college. I did put on the freshman 15 in my sophomore year of college, but also managed to lose it by essentially living on caffeine and a diet of books. (Study, that is.) Labs are not good places to eat, and I basically lived in one.
Was that easy? NO! I confess to binge eating at times. I don't think I ever purged. I don't remember doing that. I was so absolutely hungry and nothing would sate my appetite. Nothing. I know my mother knew it, too. I remember slipping into the kitchen when I was small and "stealing" bread or crackers hoping she wouldn't notice. She never mentioned it, but she was sharp. She knew. I would panic at the thought of not being able to have food even at a young age.


Snacks were forbidden when I grew up unless we picked an apple off the tree or a tomato out of the garden. We ate three nutritional meals a day, drank skim milk, and lived outside. Yes, I exercised. Only we called it "play", then. Bicycles were star ships and swings were space stations. Lightening bugs were made by God to be chased. Dusk was a time for hide-and-seek. But I digress...


After college and graduate school, I got married. Had babies. Couldn't lose weight. You can read all about that in Metamorphosis. The thing is, I was hungry all the time. But I DID NOT EAT all the time. Sure, it absolutely possessed my every thought, my every action and my every plan. I had to know food was available even if I didn't eat it. And yes, sometimes I lost control and I overate. I wanted so much to be free of that obsession with food.


I managed to lose that obsession one time on phentermine.  However, I started gaining weight even then. I was in a "low*", either induced by the phentermine or just coincidentally, prior to that gain. I vote for the latter.


My disease accelerated. I became "florid" or "classical" as my neurosurgeon coined it. I daily went from periods of nausea in the morning to periods of starvation by afternoon. Ok...it felt that way. I WANTED FOOD! I wanted to EAT! But did I? Most of the time, no. I counted calories, I measured food, I watched my carbs, I measured fat grams, I ate high fiber, I tried to exercise.


Let me emphasize: I TRIED to exercise. Have you ever walked through mud? How about walking in the waves in the ocean? That's how my legs felt when I tried to do anything. That started a long time ago, but I persisted in trying to build them up. Even when I was at my worst before my first surgery to remove my pituitary surgery, I did water aerobics and/or swam several times a week. I did that until the pain became unbearable.  I even hired a trainer who eventually told me something was very wrong with me because I could not build muscle.


Did I lack willpower? I don't think so. Only a few people know the magnitude of the will it took to find someone to help me, understand me, diagnose me and get me on the road to recovery. I fought hard every day to lose weight. I fought hard to get well. I fought hard to live! To work! To be here for my daughters, my grandson, my brother, and my parents. I fought the "establishment" called medicine, too. And I still fight for all that.  And I am not alone. Zebras do exist.


I am no longer hungry for food. Since my BLA in June 2010, I can exercise plus I am seldom starving.  I often have to remind myself to eat.  I am hungry for understanding, however. Not just for me, but for all who fight as I do for others to see beyond the obesity to the true problem of Cushing's Disease/Syndrome.


*"lows": periods in the cycle of cyclic/intermittent/episodic Cushing's where cortisol is low.
Robin
Share